The Swan Salford recognised as worldclass in Best Companies awards

The owners of one of our favourite Milton Keynes venues has been recognised as a world-class employer in this year’s Best Companies awards.

Milton Keynes pub company Peach has officially been named one of best companies to work for in the country and been singled out as a top employer in its industry in this year’s Best Companies to Work for awards, announced on Friday 21st May 2021.  Peach raced up to number 24 in the league of the nation’s best companies, and received a Three Star Accreditation, highlighting it as world-class.

The independent business, which runs The Black Horse in Woburn and The Swan at Salford came away from Friday’s virtual awards ceremony with four fantastic wins under its belt. 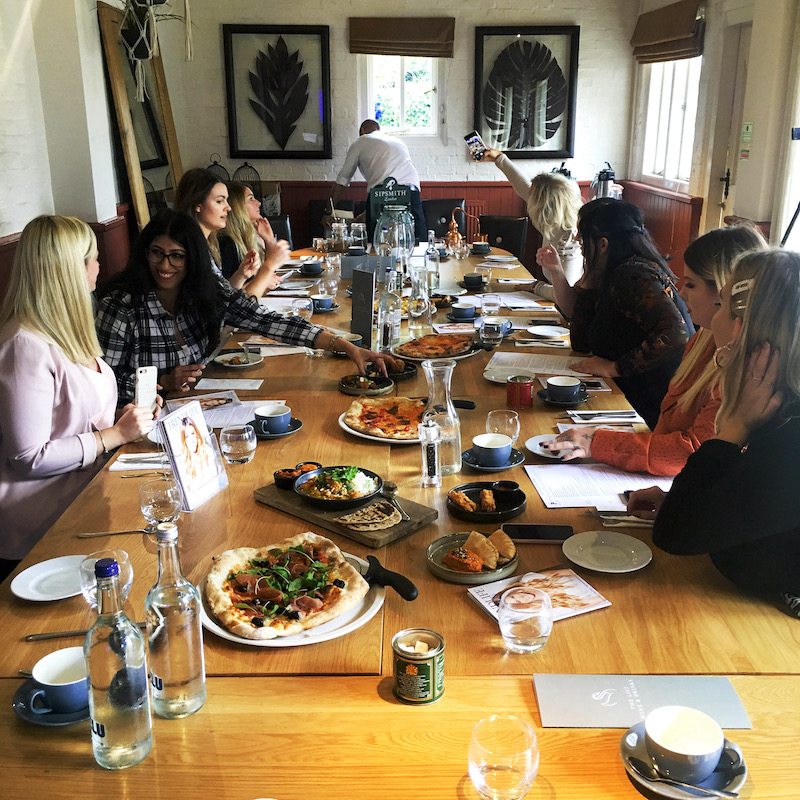 Out #lunchNbloggers team at The Swan Salford

Earning a place on a list as one of the UK’s Best Companies to Work For is an accolade like no other. It recognises a business’ commitment to its employees and shows that it sees workplace engagement as a vital part of its success.  Participation is partly by a team-wide survey that asks for honest feedback on areas an employer is strong in and those it needs to improve on, such as leadership, commitment to personal growth through training and development, well-being and giving something back.

Peach scored at the top of its class by proving its commitment to its people and how it supported its teams particularly during the pandemic and focussed on the mental wellbeing of its chefs, front of house and support teams who were furloughed. Peach launched Yourhub.pub1, a social enterprise that enabled its furloughed teams to keep busy cooking and delivering food to the NHS and a total of 50 charities and keep connected to their pubs’ communities.

At the same time, it looked after the team, creating new personal development plans for individual and personal development for every team member. It also launched a Peach Hardship Support Fund for those facing financial difficulty and worked with industry charity Hospitality Action to ensure no-one in the team was left behind.

It’s the fifth year running that Peach has won a Best Company to Work For award, and a record year for the company, whose aim is to be the best gastropub company on the planet, as Peach Managing Director Hamish Stoddart explains.

“It’s our vision, we Make Life Peachy. Ever since we started Peach twenty years ago, we’ve genuinely put our people first.  We’ve always believed they are the heart of a pub and utterly central to our success.  Shared ownership and the longevity of our team prove this. This last year, during the pandemic, we knew it was more important than ever to take good care of the team especially when the pubs were closed and the team furloughed. It was the perfect opportunity to prove it, and we did. 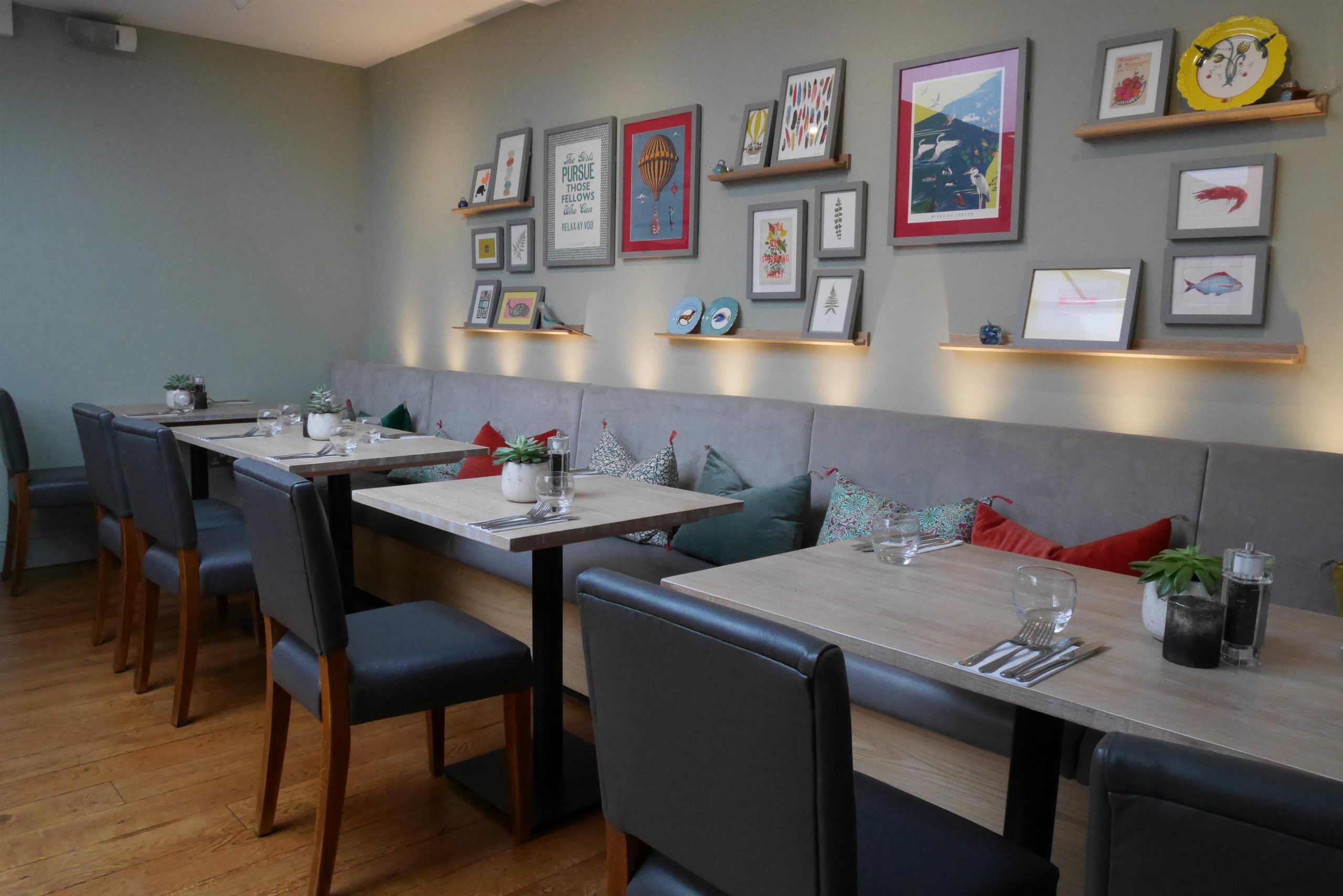 The amazing interior at The Swan Salford

“We worked incredibly hard to look after the physical and mental well-being of our people especially during lockdown.  We took the opportunity to reaffirm our support to our team, both financially and through keeping in close contact and volunteering together to support the towns we’re proud to be at the heart of.  We have come through together, staying true to our vision of being a great place to work, learn and grow. We are delighted to be recognised as a Three Star, world-class employer,” he said.

Peach took the opportunity to toast this year’s Best Companies success with its teams and guests in the pubs, which are now open for eating and drinking again inside, by raising a glass in celebration after the results were revealed on Friday.

Peach is aiming to grow by three or four pubs in the next year and is hiring right now. Please go to https://careers.makinglifepeachy.com/ to find out more.