Located in The Hub Milton Keynes, Mediterranean restaurant Deroka has entered the semi-finals of the British Kebab Awards. With a chance of being crowned, we look at what Milton Keynes finest has to offer ahead of our #lunchNbloggers visit.

De Roka is a family-owned, independent restaurant that specialises in exquisite, traditional Mediterranean cuisine. Having recently reopened following the lockdown, the entire team have been focused on delivering the best dining experience for diners who have missed restaurant dining for the last year.

De Roka’s founders believe that a memorable dining experience is determined not only by the quality and flavour of the food, but also by the people that you meet. With this in mind De Roka have curated a high-spirited and welcoming atmosphere, giving their customers an experience they will cherish every time they walk through their doors. 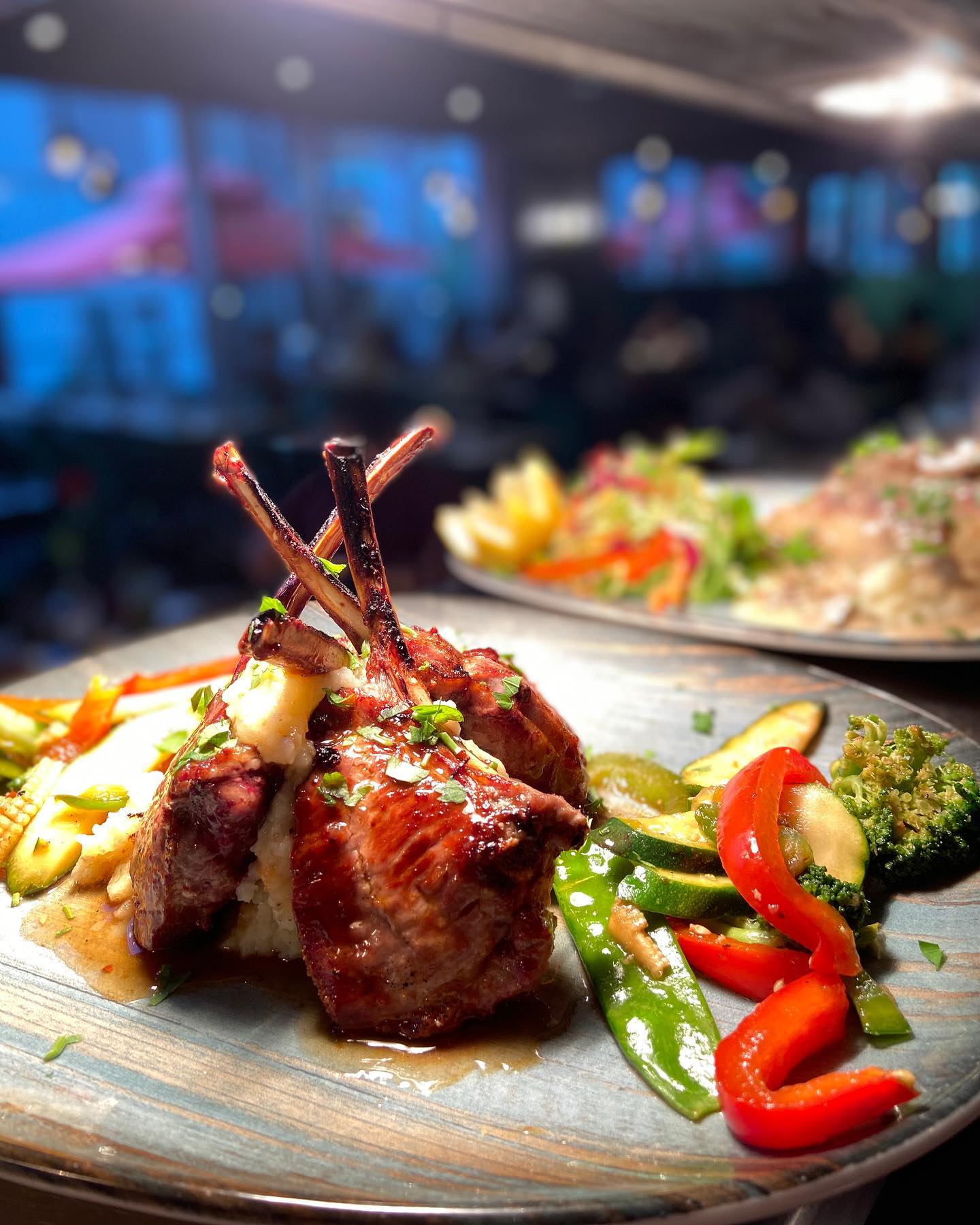 How to vote for De Roka in the British Kebab Awards

Now in its 9th year, The British Kebab Awards is currently accepting votes for the semi-finals. De Roka is one of 19 restaurants competing for the ‘Fine Dining Restaurant’ award. You can vote online for De Roka here. 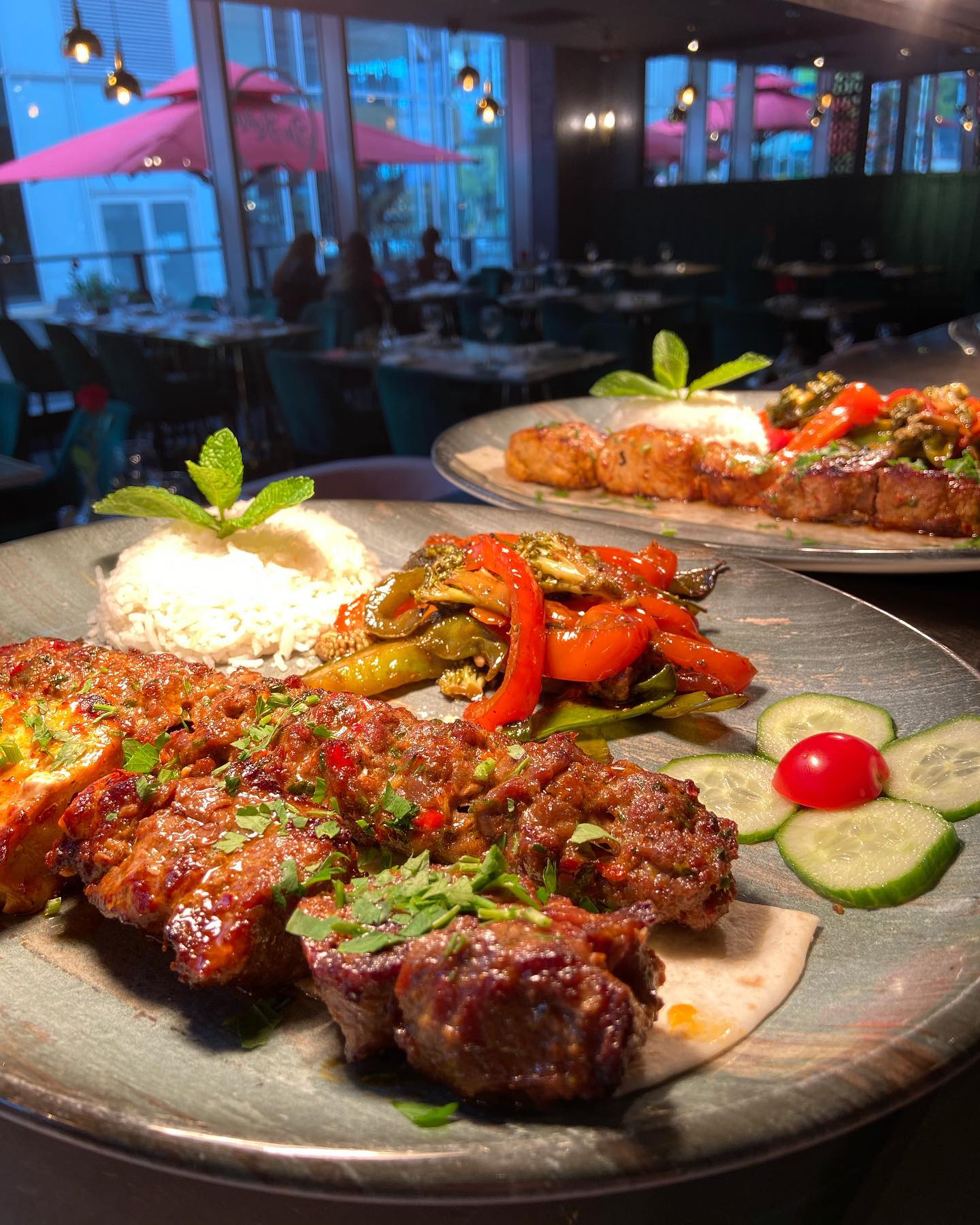 The British Kebab Awards is a true celebration of everything kebab related, which naturally draws key figures from all sections of the takeaway and restaurant sector. As a reflection of the kebab industry’s significant contribution to the UK economy and British culture in general, the awards welcome a host of celebrities, prominent politicians, journalists and most importantly the nation’s hard-working restaurant workers for an evening of celebration.